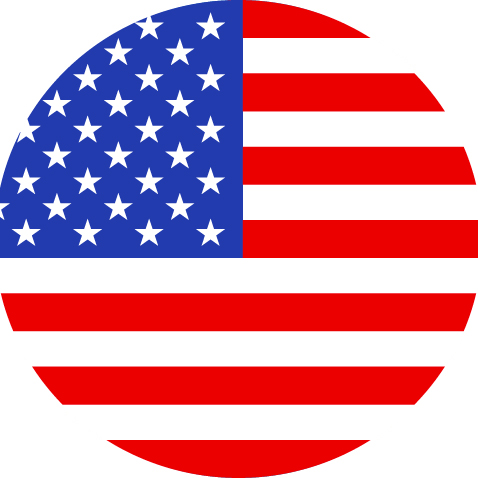 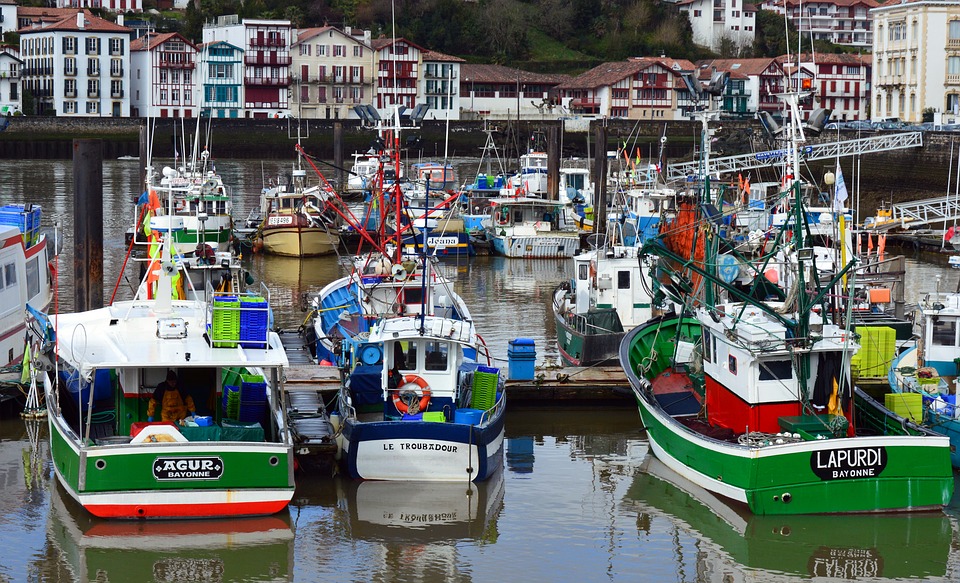 Picture the scene. A bunch of guys in saffron robes beating drums and chanting up and down the High Street have just arrived in town. You’ve never seen such a thing in your life before and don’t know what to make of it. It seems to be religious but it’s not like any religion you’ve ever come across or heard of. One of the group seems to single you out when you’re on the way to the hairdressers. He addresses you as “brother” though nothing could be further from the truth, offers you some literature and invites you an evening’s chanting which, he says, is the only way to get in contact with the One True God. At least that’s what you think he said but his Japanese accent is so strong he might have been inviting you to an evening of sushi and karaoke. You mutter something politely but you know - and he probably does as well - that the chances of you actually going are less than those of winning the lottery.

Seems pretty weird, but from the point of view of people who have never come across an evangelical version of the Christian faith maybe not much weirder than us. We often tend to arrive as foreigners with very imperfect command of the language, little understanding of local culture and customs, different styles of dress and expression and certainly different ways of worshipping God. And we maintain that our way is the only way to connect with who God really is.

Now here’s a second scenario. Imagine you have no particular religious commitment but may be generally open to other cultures and points of view. A new guy starts work in your office. As you get to know him you find out that he likes lots of things that you like. He’s a jazz fan and so are you. He likes movies that make you think and good fiction. He does some voluntary work in his spare time and makes little wall hangings using shells he finds on the beach near your house. Oh, and by the way, it turns our he’s a Buddhist. After getting to know each other over a few months he invites you to his birthday party and you meet some of his friends who come from a variety of countries and cultures. They seem an interesting bunch and one or two of them offer to help with your Japanese which you need for international business in your company. Back in the office you have some interesting discussions about different faiths and ways to God and he explains how he came to be very disillusioned with modern materialism so started investigating Buddhism and found it seemed to meet his needs. A few months later he invites you to a special event at the Ashram specially designed for outsiders who might be interested. There’ll be coffee and cake afterwards.

So, the question is - which event are you more likely to go to?

Speaking personally, number 1 would be very unlikely for me. Number two - I would probably would go. How about you?
So, to turn this around, we sometimes think that evangelism and mission is going to be much more like number one that number two. In our tradition it might be preaching on a box in the street, enticing kids to join a Bible club in the park or passing out literature outside the cinema. None of which we’d respond to and none of which feels comfortable or fun. So why even consider it?
On the other hand we probably all have experience of getting to know new people and sharing interests and points of view and perhaps being influenced by what we learn. If that could be harnessed to share a lifesaving point of view - well maybe then we’d be more likely to join in.
Working in a traditional small town in northern Spain my wife and I are strong type twos when it comes to mission. Our approach is that in normal circumstance it’s simply not realistic to expect people to trust a message when they have no good reason to trust the messenger. Likewise how could we think that people who have never heard anything like what you may be saying would accept it as true without first getting to know you and come to a view on your general integrity, good sense and trustworthiness.
So, we try to engage with local people on the basis of common interests and needs. These include English language activities, baking classes, a sewing group, a movie club, a zumba class, a men’s breakfast (in the “Full English Breakfast” style) and Scottish dance nights as well as just hanging out over coffee and celebrating birthdays etc.

Does that sound doable? Well you’re maybe doing at least some of these things at home in your own culture already. After all they are simply the normal sorts of things friends do.

And in the course of friendship and hanging out together, friends often talk about what’s important in life. In our case we try to talk naturally but realistically about spiritual issues, including the doubts and difficulties. We are entirely open about our background and faith, and, with a combination of being both different and not obviously crazy, we find that people often ask questions. So far some have gone as far as coming to church with us - not many but a few - however we take the view that we are also doing - and being - church in the street, in a bar or cafe, watching a film or sweating on a gym mat.
It’s not a quick process. It takes time to gain people’s confidence and it also carries obligations. It means that if someone makes it clear they aren’t ready to hear more about your faith right now then that should be respected. However we’ve found that holding back now can earn the opportunity to say more at some point in the future. And we have also found that being open but not overbearing invites curiosity. When people feel safe to ask you something without the fear that they’re going to get a three hour sermon, then questions will be asked.

So, does that sound like mission? Maybe not in the traditional sense. Does it sound doable and fun? I hope so. The fact is that we have made heaps of friends this way and whether or not they ever come to a faith commitment through us they will remain our friends - and we hope will be more open to the next approach - which might come from you…

Want to know more? Find your nearest WEC office on the 'contact us' page under 'What Next'